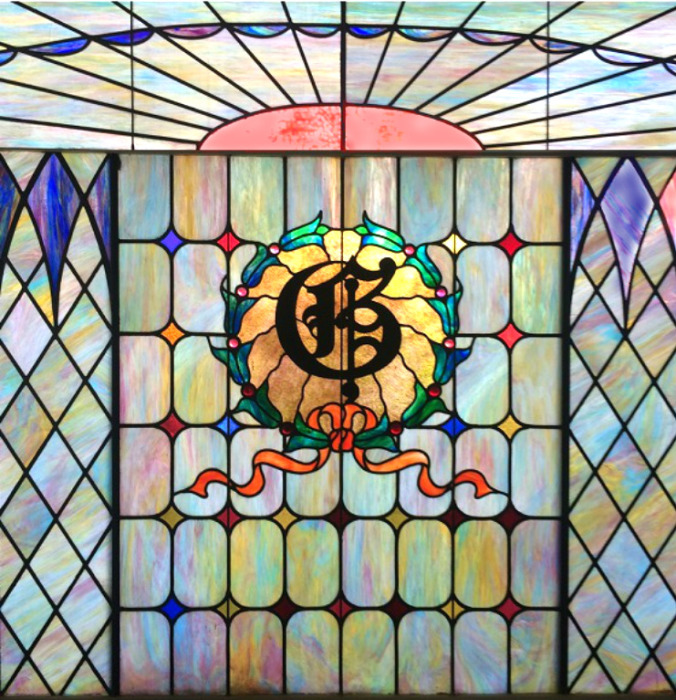 Born in Bloomfield, NJ on February 10, 1925, Elba lived in East Orange for 30 years before moving to Caldwell in 1972. During World War II, she proudly operated a crane for the Department of Defense. After the war, Elba worked as a claims examiner for Chubb Insurance, retiring in 1985. Later, she worked at Leon Realty in West Caldwell, and at Chatterly Bakery in Fairfield. Elba was a volunteer at Willing Hearts in Caldwell for many years, and served as president of the Women's League for the V.F.W. of Cedar Grove.

She is survived by her brother Louis Borbotti (Beverly), daughter-in-law Ellen Tischio, grandsons Jonathan Tischio (Joanne) and Peter Tischio (Michelle), three great-grandsons Leonardo, Logan and Marcus, and by her loving nieces and nephews.

Arrangements are private, in the care of the Galante Funeral Home, 54 Roseland Ave. Caldwell.

To order memorial trees or send flowers to the family in memory of Elba Anastasius, please visit our flower store.