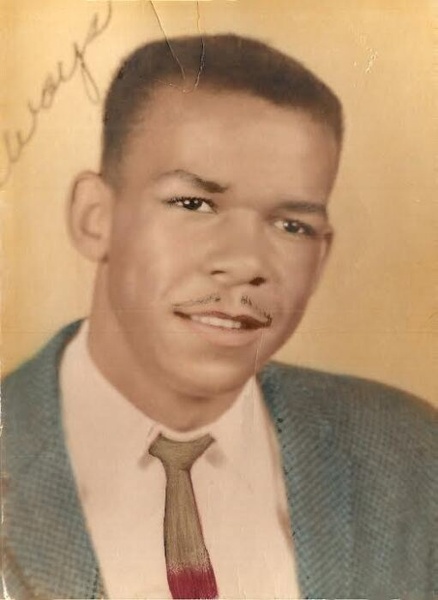 Edward lived his life to the fullest  surrounded by the people he loved the most, his beloved family. Edward was a good friend to many and fondly remembered for his southern quips in his low baritone voice, “You have to pay the cost to be the boss” and  “How bout that now”.  His laughter and smile could light up any room, he will be dearly missed.

Edward worked at Ford Motor Company for 35 years he worked at the Mahwah, Edison and Teterboro facilities throughout his career. He retired in 2003. Edward also worked as an auto mechanic, brick mason and carpenter. He loved cars, both fast and luxury, and hunting.

Edward passed away at home surrounded by his family on February 24, 2022 at the modest age of 80. He was married for 53 years to his wife Betty Brown.

Funeral arrangements by the Galante Funeral Home in Union.

A Zoom will be available to view  for those who can not attend beginning at 10:30AM

Entombment at Hollywood Cemetery in Union.

In lieu of flowers please make a donation to Alzheimer Association :

To order memorial trees or send flowers to the family in memory of Edward Brown, please visit our flower store.