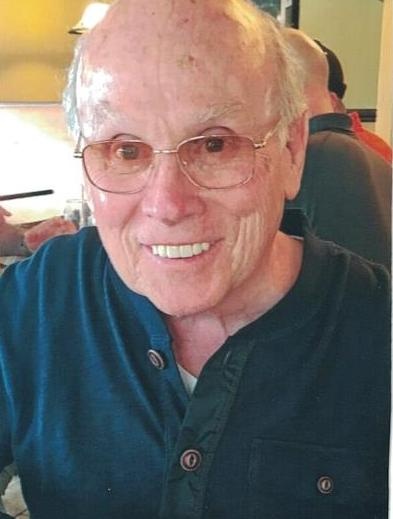 at home surrounded by his loving family.

The funeral will be from the Galante Funeral Home

on Saturday at 9 AM

The funeral Mass will be in St. Michael Church in Union, N.J.

before moving to Jackson, N.J.

He was a Service Manager for Ford Motor Co. for 20 years,

retiring 11 years ago. He was also an avid antique Car Collector.

Donald was married to his Beloved late  Wife Gloria (nee Fessano), who passed away in 2008,

and his daughter Christine Goncalves and her husband Manny.

He is also the devoted brother of Peggy Moore, Jim Berman the late J.K. Berman,

and the late J.R. Berman.

He is also survived by his 6 cherished grandchildren,

To order memorial trees or send flowers to the family in memory of Donald Berman, please visit our flower store.