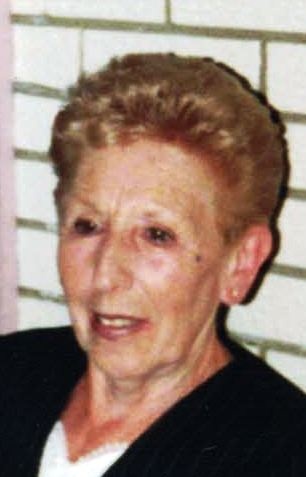 Diana was a loving daughter, sister, and mother.  She was a woman who had a very strong work ethic.  She worked the assembly line for 13 years at Rubberset Paint and Toothbrush Company in Newark, NJ.  She was a bookkeeper for the Good Deal and Foodtown Supermarket chains in Irvington, NJ for 30 years from which she retired to care for her ailing parents.  Afterward, she returned to the workforce in various part time employments.

In Lieu of Flowers the family Prefers that You make Memorials to:

To order memorial trees or send flowers to the family in memory of Diana Nuzzo, please visit our flower store.

Funeral Service to be held Privately