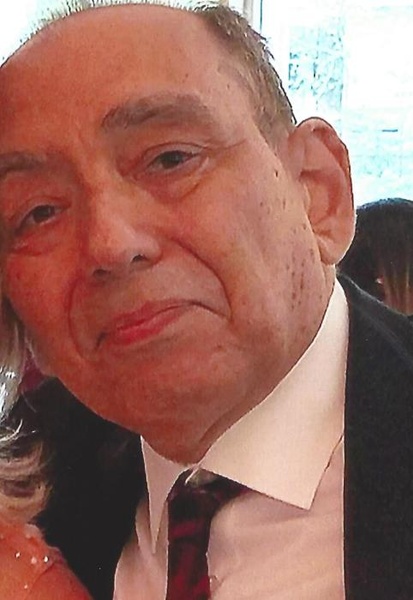 Family and friends are kindly invited to attend a visitation for Chuck at the Galante Funeral Home, 54 Roseland Ave. Caldwell on Wednesday August 28 from 4-8 PM. A Funeral Mass will be celebrated at Notre Dame Church in North Caldwell on Thursday at 11 AM. Entombment will follow at Holy Cross Cemetery.

Born in Newark, Chuck was a longtime resident before moving to North Caldwell many years ago. A graduate of Barringer High School, Chuck continued his education at the Julliard School of Music in New York City, earning a master's degree. Chuck had a lifelong love and passion for music. He was a talented player of the double bass, piano, violin, and viola, among other instruments. Chuck worked with his passion every day as a music teacher at Arts High School in Newark, a position that he thoroughly enjoyed. A very well loved instructor, his former students kept in touch with him well after his retirement 11 years ago. Chuck also earned the prestigious honor of being a conductor for the Monmouth Symphony. Along with his love for music, Chuck cherished time spent tending to his garden; and was a longtime, faithful parishioner of Notre Dame Church.

To order memorial trees or send flowers to the family in memory of Charles Klelis, please visit our flower store.