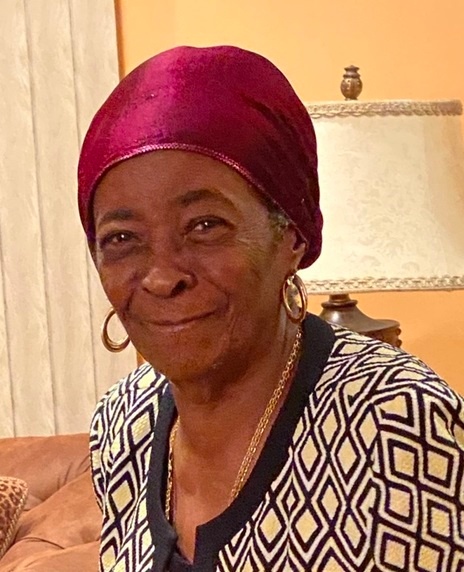 Relatives and friends are invited to attend a visitation for Celia at the Galante Funeral Home, 2800 Morris Ave. Union on Friday August 5 from 6-9 PM, and from 9 to 10 AM on Saturday August 6 at St. Leo Church in Irvington, with a funeral mass being celebrated at 10 AM. Burial will follow at Graceland Memorial Park in Kenilworth.

For those unable to attend, a zoom livestream will be available beginning on Saturday at 9 AM

Born in Haiti, Celia moved to Irvington in 2004 before settling in Union in 2009. She was a resilient, hard-working woman who deeply cared for others. Celia treasured time spent caring for her family, and was always there for them. A kind, humble and polite lady, Celia most cherished her loving children.

To order memorial trees or send flowers to the family in memory of Celia Desrivieres, please visit our flower store.