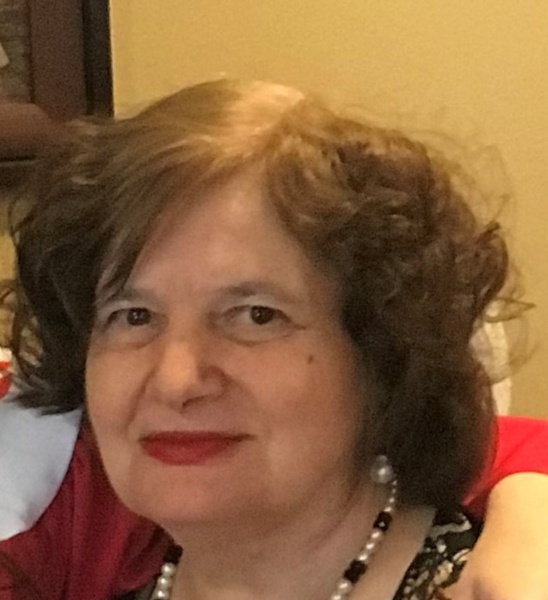 Sister of Antonio, Augustine, and the late Giuseppe, Francesco and Domenico Gennaro.

Daughter of the late Michelle and Dominica (nee Petracca).

Grandmother of Alyssa and  Anthony.

Caterina was born in Spilinga, Italy. She arrived in 1966 and settled in the Ironbound section of Newark.

Caterina was a seamstress for many years before her retirement. She was also a cafeteria worker at the Hawkens Street School in Newark. Caterina was a devoted member of the Madonna della Fontana Society.

Relatives and friends are invited to attend a visitation for Caterina at the Galante Funeral Home, 2800 Morris Ave. Union on Wednesday June 30 from 4-8 PM. A Funeral Mass will be celebrated at Our Lady of Mount Carmel Church in Newark on Thursday at 10:30 AM. Entombment will follow at Glendale Cemetery.

To order memorial trees or send flowers to the family in memory of Caterina Dotro, please visit our flower store.