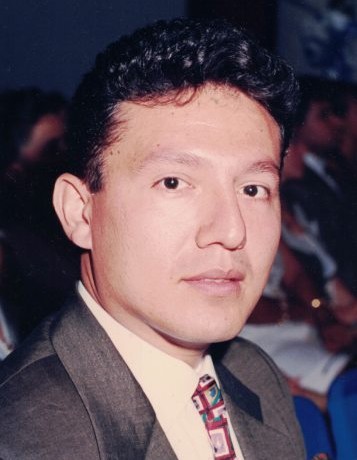 He arrived in the US in 2005 and lived in Chatham before moving to Union in 2014. Once in the States, he was an Accountant with G&A Services LLC in Edison for three years, became a 4th degree member of the Knights of Columbus at the Summit Council, and a Minister of the Word at St. Teresa of Avila Church in Summit, where he became a very active member of the Pasion de Cristo church group. He was a generous contributor to St. Jude's Children's Hospital and Salesian Missions, among many other medical and religious organizations.

He loved salsa, dancing, singing, and traveling. He was an avid baseball fan with his favorite team being the Leones del Caracas (los mejores!). He was a faithful husband, loving father, and a kind friend to many.

Visitation at the Galante Funeral Home 2800 Morris Ave. in Union on Monday from 9AM to 11AM with a funeral mass to follow at St. Teresa of Avila Church in Summit at 11:30AM.

To order memorial trees or send flowers to the family in memory of Carlos Sivira, please visit our flower store.