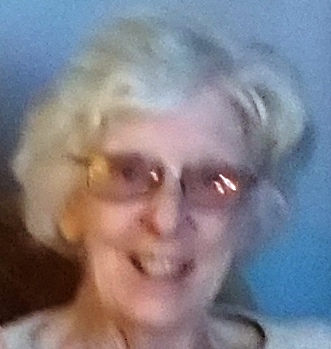 Nancy was born in Wilkes Barre, PA to  Theodore and Anna Durland on April 4, 1935.

She worked as a book keeper for Western Union for 20 years.

and hosted many holidays for close family and friends.

Nancy was a proud mother to her son Roger Cavallo Jr.

and her fur babies, Pepper, Cleo and Penny.

Upon her husband’s retirement she traveled the US

and finally settled down in Lakewood, NJ for the last 25 years of her life.

Nancy is preceded in death by her parents Theodore and Ana Durland.

Nancy is survived by her son Roger Cavallo Jr,

and her grandson Chris Kosinski.

To order memorial trees or send flowers to the family in memory of Anna Cavallo, please visit our flower store.