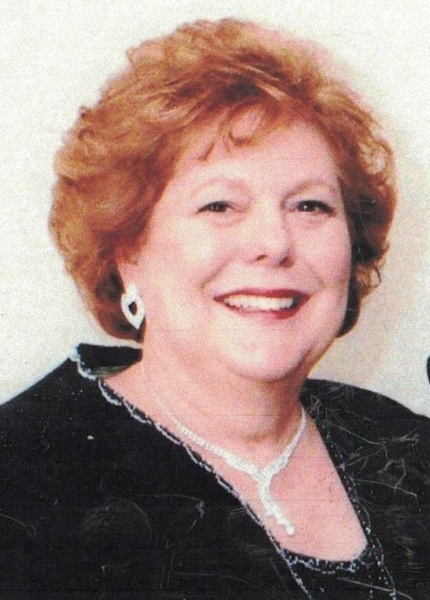 on March 12 surrounded by her family.

She was married to Alfonse Raimo for 55 years until his death in 2018. Lillian is predeceased by her sister, Joan Lombardo. She is survived by her sons Alan and his wife Tracey, and Chris and girlfriend Heather Rea. She is also survived by her brother John Lanza of Florida and brother-in-law Joseph Lombardo of Union. She has 2 nieces, Marissa Rendeiro nee Lombardo and Jennifer Pinho nee Lombardo. Also surviving are 2 grandchildren, Liliana and Dominick Raimo.

Visitation will be at Galante Funeral Home in Union on Tuesday March 17, 2019 from 3pm until 7pm.

A Christian Funeral Mass will be celebrated on Wednesday March 18 at 10:30 AM

at Holy Spirit Church in Union with a burial service at Hollywood Memorial Park afterwards.

In Lieu of flowers, the family is asking for donations to be made in her name to

To order memorial trees or send flowers to the family in memory of Angela "Lillian" Raimo, please visit our flower store.