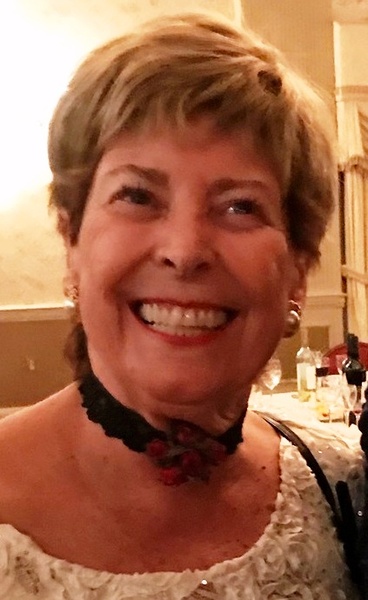 Funeral arrangements will be conducted by the Galante Funeral Home, 2800 Morris Avenue, Union, New Jersey on Thursday at 9 am., with a Funeral Mass celebrated at St. Joseph’s

Visitation will be held on Wednesday from 4 to 8 pm.

Dr. Raimo was predeceased by her only brother, Al Raimo. She is survived by her nephews and nieces, loving cousins and dear friends.

To order memorial trees or send flowers to the family in memory of Angela Raimo, PhD., Esq., please visit our flower store.