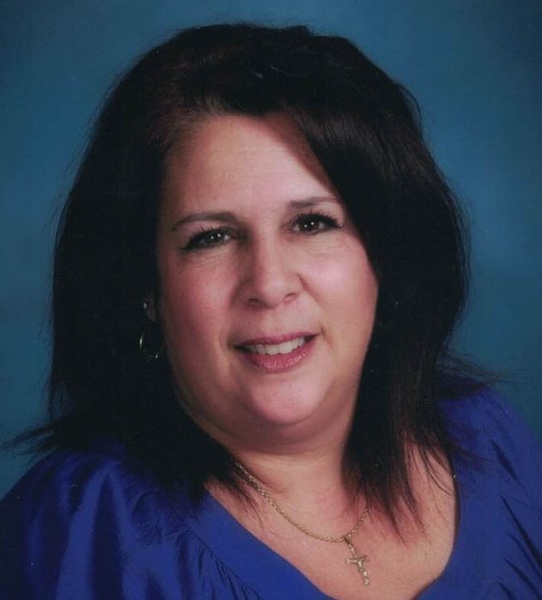 The funeral will be from the Galante Funeral Home 2800 Morris Avenue Union, on Friday @ 9 AM.

The Funeral Mass will be in St. Michael Church

Visitation will be on Thursday from 2-6 pm at the funeral home.

She is the daughter of Marilyn (nee Paglia) and the late John Seneca.

She is the Beloved wife of Matthew Graves,

and many friends and family members.

Angela was a Special Education Paraprofessional in the Union Township Public School District from 1999 to 2009.

She then moved to Tennessee to continue her career.

Working with children with Autism was her passion.

April is Autism Awareness month and every year

she would do special projects with her students.

This brought Angela much joy to do this with her students.

To order memorial trees or send flowers to the family in memory of Angela Graves, please visit our flower store.