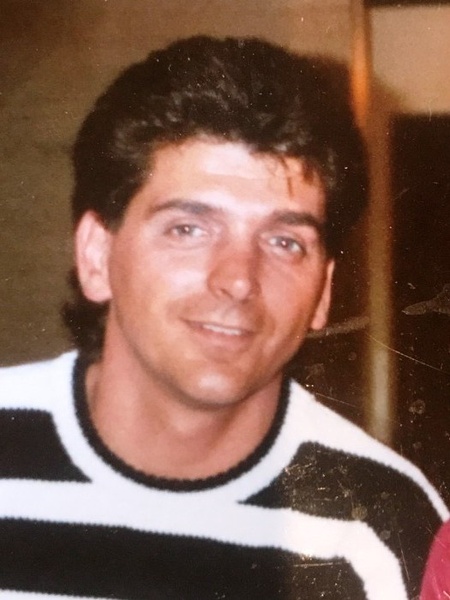 Allen Anthony Juliano Villani passed away on Wednesday, April 29th. 2020
Born June 16th 1955 in Orange, New Jersey, Spending his youth in West Orange. Allen attended Gregory Avenue School, Roosevelt Junior High, Our Lady of the Valley High School and Oratory Prep. After High School, he enjoyed multiple summers at The Summer House on the Shark River in Belmar, New Jersey.
As his career ascended, He became a fixture in Newark City Hall and throughout Essex county for the Next 20 years. Allen was legislative aid to his Mother, Council Woman Marie Villani of Newark. Continuing his administrative legislative career, he further established friendships from Trenton, New Jersey to Washington D.C. Was able to always cross the political lines and establish cohesive constructive legislation as he lobbied.
A major force in the Insurance Industry, he helped self insure an abundance of counties, hospitals and municipalities. Allen was known for his infectious handsome smile, his handsome baby face, continuous tan and impeccable suits. All in all, most known for his well being and big heart.

To order memorial trees or send flowers to the family in memory of Allen Juliano-Villani, please visit our flower store.