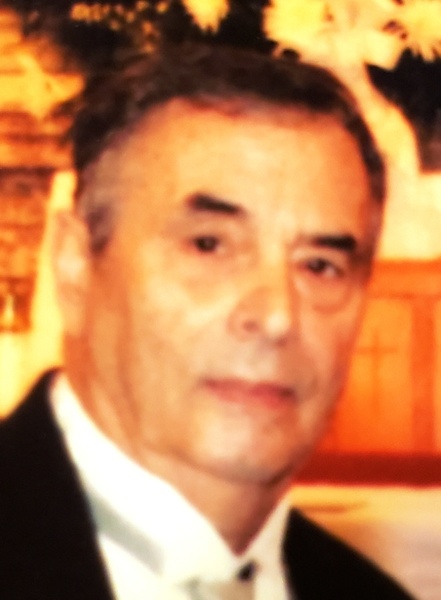 Alfonse Raimo, 82, passed away on

surrounded by close family at his home in Manchester, NJ.

Alfonse was born and raised in Newark, NJ

where he served as a patrolman with

the motorcycle unit of the Newark PD

before owning an auto body repair shop in Bloomfield, NJ.

He later became an insurance adjuster for Harleysville Insurance until his retirement.

Al was an avid boater, enjoyed softball and bowling, and was an auto enthusiast.

Al will forever be remembered for his sense of humor, his generous spirit,

but most of all his love for his family.

He is survived by his wife of 55 years Angela (Lillian) nee Lanza,

and his nieces Marissa, and Jennifer.and grandchildren Liliana and Dominick.

The Funeral will be from the Galante Funeral Home

The Funeral mass will be in Holy Spirit Church in Union at 9:30 am.

Entombment will follow in Hollywood Memorial Park also in Union.

Visitation will be on Thursday from 3-7 pm.

To order memorial trees or send flowers to the family in memory of Alfonse Raimo, please visit our flower store.