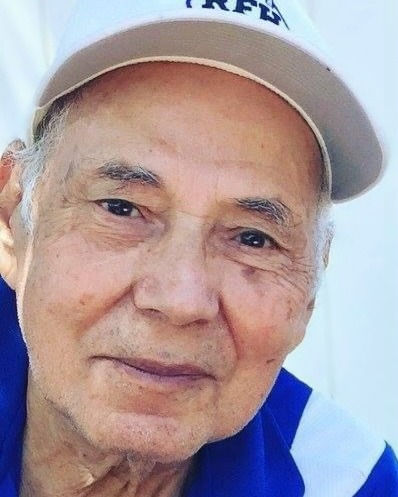 Relatives and friends are invited to attend a visitation for Adolfo at the Galante Funeral Home, 2800 Morris Ave. Union on Thursday January 19 from 4-7 PM. A Funeral Service will be celebrated in the funeral home at 7 PM. Cremation will be held privately.

Adolfo was born on October 25, 1939 in El Salvador. His mother’s name was Carolina and he was the oldest of his 8 siblings. He married Etelvina in November 1968 and they were married until her passing in May 2010. He is survived by his 3 children Karen, Edwin and Eduardo. His two grandchildren, Isabella and Carter, his 4 sisters, Lilian, Ena, Marta, and Carmen and his brother Heberto. He is also survived by several nieces and nephews and countless friends here in the US and in El Salvador, none of which he ever called by their actual names since he had a nickname for everyone. In El Salvador, he was a beloved and respected elementary teacher and ascended to the role of principal where he worked until he immigrated to the United States in the summer of 1980. In the US, he worked his way up to superintendent of a building complex from 1980 until his retirement in 2005. He really loved spending time with his dog Teddy, watching fútbol, the weather channel, and chatting up anyone and everyone who would listen to his many stories.

To order memorial trees or send flowers to the family in memory of Adolfo Acosta, please visit our flower store.