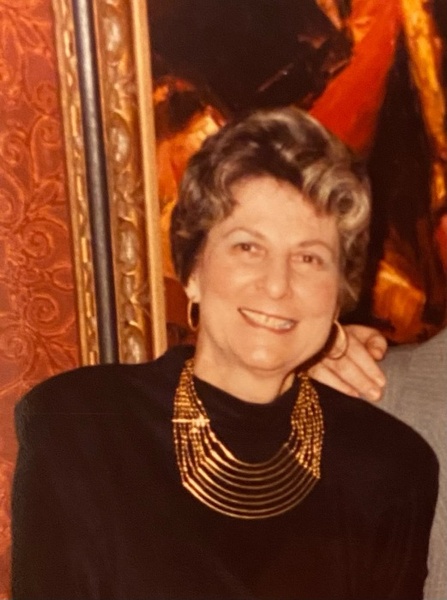 In 1961 Adeline married William (Bill) Rogozenski and lived in Union, NJ where they raised their family. She continued to work as a legal secretary in Union, Millburn, and Springfield, NJ. In 2000 Adeline retired from Javerbaum Wurgaft Hicks Kahn Wikstrom & Sinins, P.C. in Springfield. After retiring, she was a volunteer at Overlook Hospital for eleven years.

Adeline was the family favorite cook and loved having everyone over for Sunday dinners. She leaves behind a legacy of delicious recipes and wonderful memories. Her most cherished time was spent with her husband, children and grandchildren.

She also loved to read and sew as well as traveling with her husband Bill and family—especially through the United States, Europe and the Caribbean. Adeline and Bill were active with Union Senior Center and enjoyed bus trips, music, and socializing.

To order memorial trees or send flowers to the family in memory of Adeline Rogozenski, please visit our flower store.