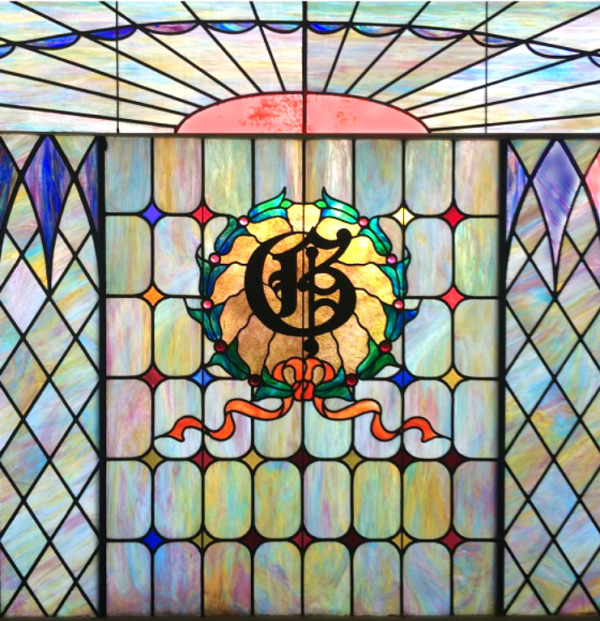 Born in Santa Barbara, California, Michael lived in West Caldwell for many years.

Michael worked in retail for many years and was the beloved caretaker to his mother, the late Terry (nee Brown).

He is survived by his loving step father Malcolm Mac Dougall.

To order memorial trees or send flowers to the family in memory of Michael MacDougall, please visit our flower store.