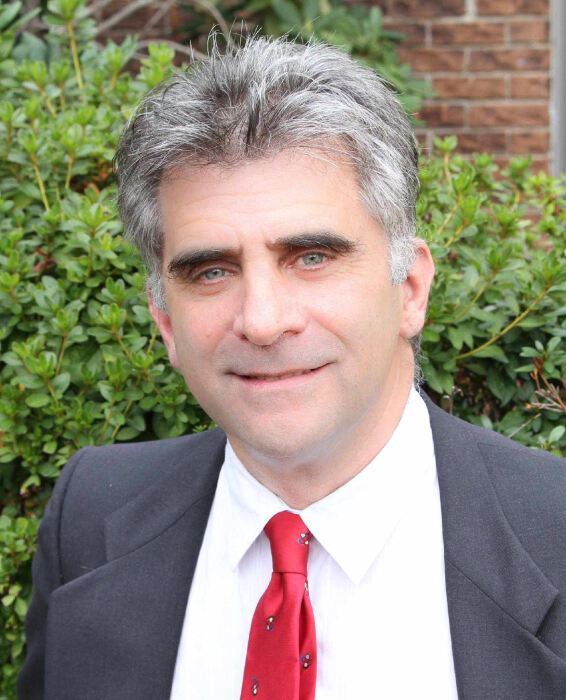 Joseph DeLuca, 67, of Kenilworth, NJ passed away at home on May 29th, 2022, succumbing to his four-year battle with cancer. He was surrounded by family.

Joe was born on February 26, 1955 in the Vailsburg section of Newark, NJ. Here, he developed the strong bonds of lifelong friendship, the likes of which were with people who remained friends with him to the end. His ability to maintain these bonds is a testament of his character.

After graduating from Rutgers, Joe was self-employed as a Title Searcher. He raised four children, one predeceased him, and he considered fatherhood his pride and joy.

Joe was known for his infectious laugh that invited others into the fun. He was not only your average sports fan, but his friends also remember his eclectic taste in music and art. Joe had a special affinity for jazz and classical music, though, his daughters found humor in his casual disdain for Michael Buble and Kenny G.

Joe was a doting father, friend, and husband. His children remember him for bringing them to various sports games, museums, and trips. He taught them how to live lovingly and to treat those around them with compassion, but more importantly, he taught them how to live humbly by learning from one’s mistakes and acknowledging one’s imperfections. Joe was a man who truly became a better person as life went on.

Joseph is survived by his wife, Gail, his son, Mark and two daughters, Maria and Kim, and his stepson, Curtis.

Joseph is predeceased by his parents, Pauline and Jerome, and his oldest son, David.

Funeral from the Galante Funeral Home 2800 Morris Ave in Union on Friday at 9:15 AM.

Funeral mass at St. Theresa Church in Kenilworth at 10:30 AM

To order memorial trees or send flowers to the family in memory of Joseph DeLuca, please visit our flower store.