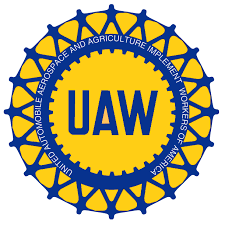 Enrique was born and raised in Coveliña, Province of Ourense, Spain. He arrived in the US in 1976 and settled in the Ironbound section of Newark before moving to Linden 1978.

Enrique was described as having a very strong work ethic at the General Motors Plant in Linden as an assembly line worker.  During his work at GM he was proud to be involved in all aspects of automobile assembly. He was also a member of the United Auto Workers Union.

He was considered the “Handy Man” to his family.  When a family member needed help with difficult projects or even a simple task, Enrique never refused a request for help.

He was a fan of Real Madrid Soccer Team.

As a young man he served in the Military in Spain.

A visitation will be held at the Galante Funeral Home at 2800 Morris Ave in Union on Sunday from 2 PM - 6 PM.

To send flowers to the family or plant a tree in memory of Enrique Gonzalez, please visit our floral store.